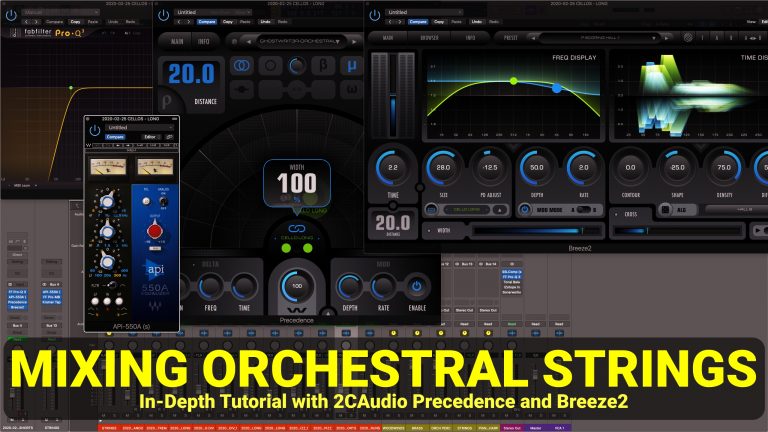 Earlier I did a video about mixing orchestral strings. It was part of the Masterclass Realistic orchestral mockups. This time another video about this topic. But quite different. I will take some time to show you 2CAudio Precedence (spatial plugin) and Breeze2 (reverb plugin) in action. Don’t forget to hit that like button if you […] 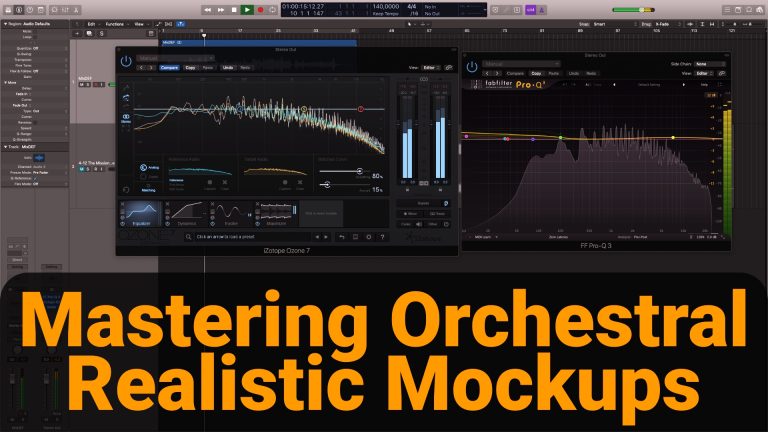 After watching this video about mastering you’ll be able to finalise your version of the orchestral music track Show Opener. And I’m really curious about your version! Share it with me before the 1st of December through Google Drive or Dropbox and I’ll add it to the showcase I will create. So we can all […] 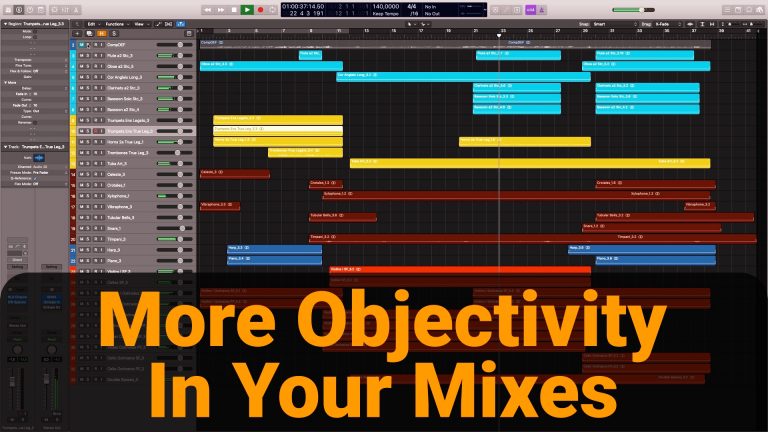 How do you actually know that all the adjustments that you did during mixing, made the track sound better? We need some objectivity on this matter, cause we can’t always trust our ears. The brain is a complex psychological thing which can trick us. We need to protect ourselves 🙂 Don’t forget to hit that […] 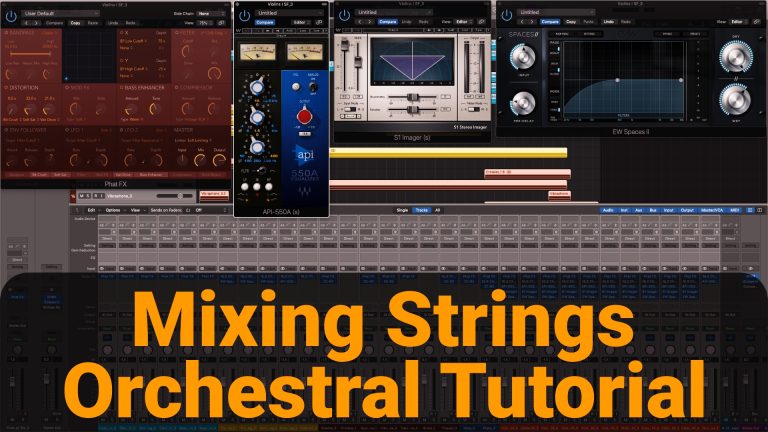 How to mix strings in a realistic orchestral mockup? That is the question that I’ll answer in this video. I’ll show you my workflow, the plugins that I use and why and how I use them. Hopefully this will give you some guidance when mixing orchestral strings in your own orchestral mockups. Don’t forget to […] 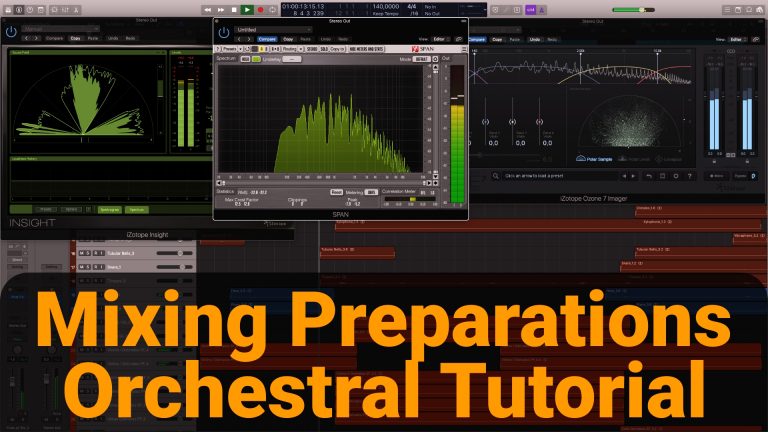 With todays video we start a new chapter of the FREE masterclass Realistic Orchestral Mockups: Mixing! I will discuss my philosophy on the concept of mixing, exporting midi and importing audio and three plugins that I almost always use on my master bus: Voxengo Span, iZotope Insight and iZotope Ozone Imager. So let’s start mixing […]

If you support me on Patreon for only 1 dollar (ex. VAT) a month, you’ll get access to the orchestral sketches. And of course you can download my music tracks for personal listening too! I guess a no-brainer … lots of detailed information and joy for the price of a cup of coffee!

Or give a donation

Some people don’t want to participate on Patreon, but do want to give a small donation to show their gratitude for what I’m doing on Youtube. For this I have a simple donation option: https://paypal.me/gh0stwrit3r